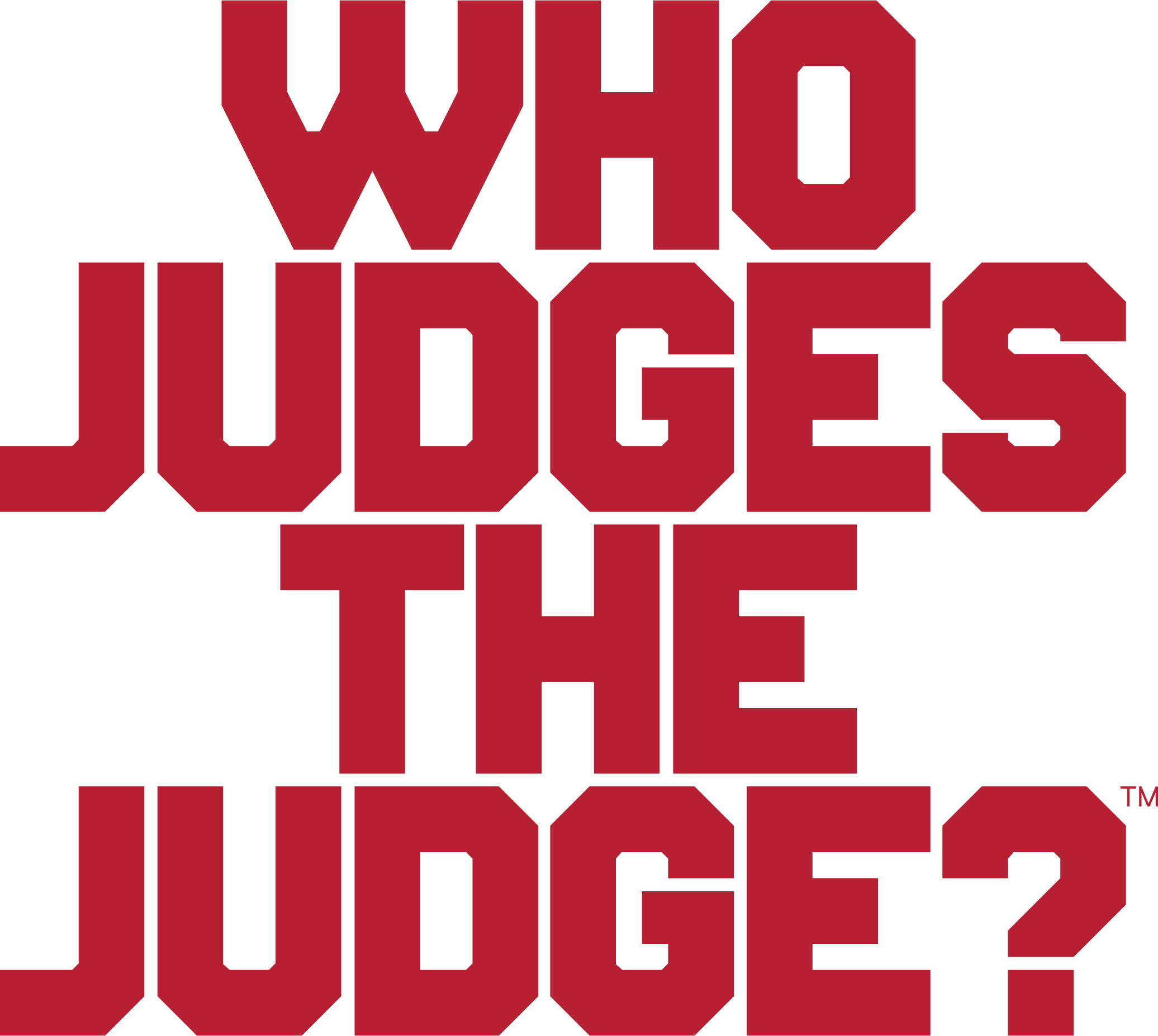 I have spent the last decade defending people charged with a variety of criminal offences, from first degree murder to simple assault; from importing kilos of cocaine to possessing a small baggie for personal use. Every case gets the same level of attention and every client is treated with the respect they deserve.

Today, I focus on high risk criminal litigation: homicide offences, the commercial drug trade, illegal firearm use and possession, and serious acts of violence. From Bail Hearing to Charter Application to Jury Trial, the goal is to ensure that you don’t get stuck in the trap of the Criminal Justice System.

It is a trap, designed to keep people stuck in place by detention orders and plea deals that guarantee a criminal record. I pride myself on never taking the easy way out. If there is a defence to advance, then it is pursued. And while it is impossible to predict a result, I always promise a fight. 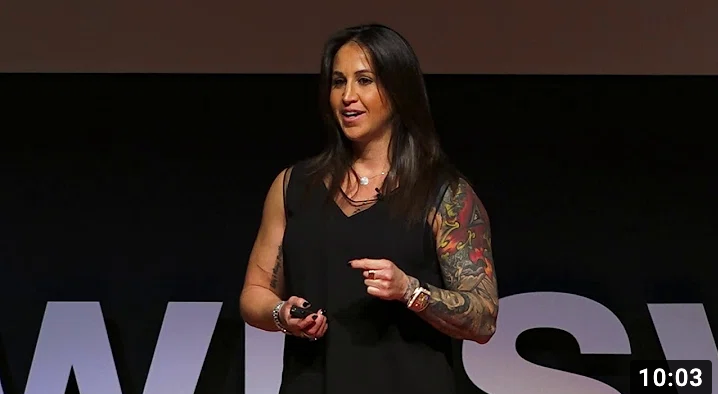 "FORMER HOMELESS TEENAGER AND HIGH SCHOOL DROPOUT, NOW CRIMINAL LAWYER JORDANA GOLDLIST ASKS THE QUESTION: WHO JUDGES THE JUDGE? WOULD WE HONOUR THOSE IN HIGH POSITIONS OF POWER IF WE KNEW THEIR STORY? WOULD WE CONTINUE TO JUDGE CRIMINALS FOR THEIR MISTAKES IF OTHERS WERE TO JUDGE US FOR OURS? THIS TALK WAS GIVEN AT A TEDX EVENT USING THE TED CONFERENCE FORMAT BUT INDEPENDENTLY ORGANIZED BY A LOCAL COMMUNITY." 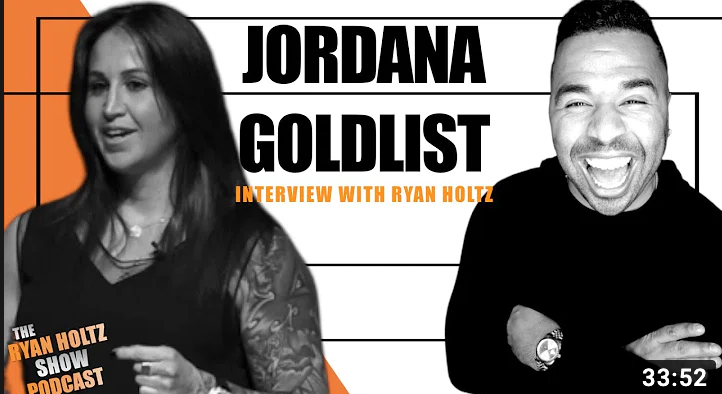 "JORDANA GOLDLIST, ESTEEMED TORONTO CRIMINAL DEFENSE LAWYER DROPS BY THE SHOW TO TALK ABOUT BEING MOTIVATED BY DREAMS OR MISTAKES. AS MANY OF YOU HAVE BEEN FOLLOWING THE SHOW, JORDANA IS A REGULAR GUEST, BUT ALSO A CONTRIBUTOR AND SPONSOR. JORDANA’S EXPERTISE IS SECOND TO NONE IN HER FIELD OF PRACTICE. WHAT MAKES JORDANA SO UNIQUE IS HER BACKGROUND AND COME UP. JORDANA STRUGGLED WITH ADDICTION AND WAS THE VERY CLIENTS SHE NOW REPRESENTS. JORDANA WILL BE COMING ON THE SHOW TO BESTOW HER WISDOM, NOT ONLY IN LIFE AND SUCCESS, BUT ALSO IN THE PRACTICE OF CRIMINAL LAW."

Possession for the purpose of trafficking fentanyl and cocaine, possession of a weapon (machete), carry concealed weapon, proceeds of crime, and obstruct police.

Client acquitted following a 3 day trial in which I successfully argued that he was illegally detained and unlawfully searched by police, who did not corroborate the tip from a confidential informant.  As a result, 180 grams of cocaine, 33 grams of fentanyl, and a machete found on my clients person were all excluded.
SIDE NOTE: This win felt particularly good since the prosecutor told my client and I during the trial that she was proud to represent sex offenders but thought drug dealers were scum for selling drugs and killing people.  Clearly she turns a blind eye to the fact many drug addicts are victims of sex based offences, so her defence practice actually creates more work for many of my clients.
Read more